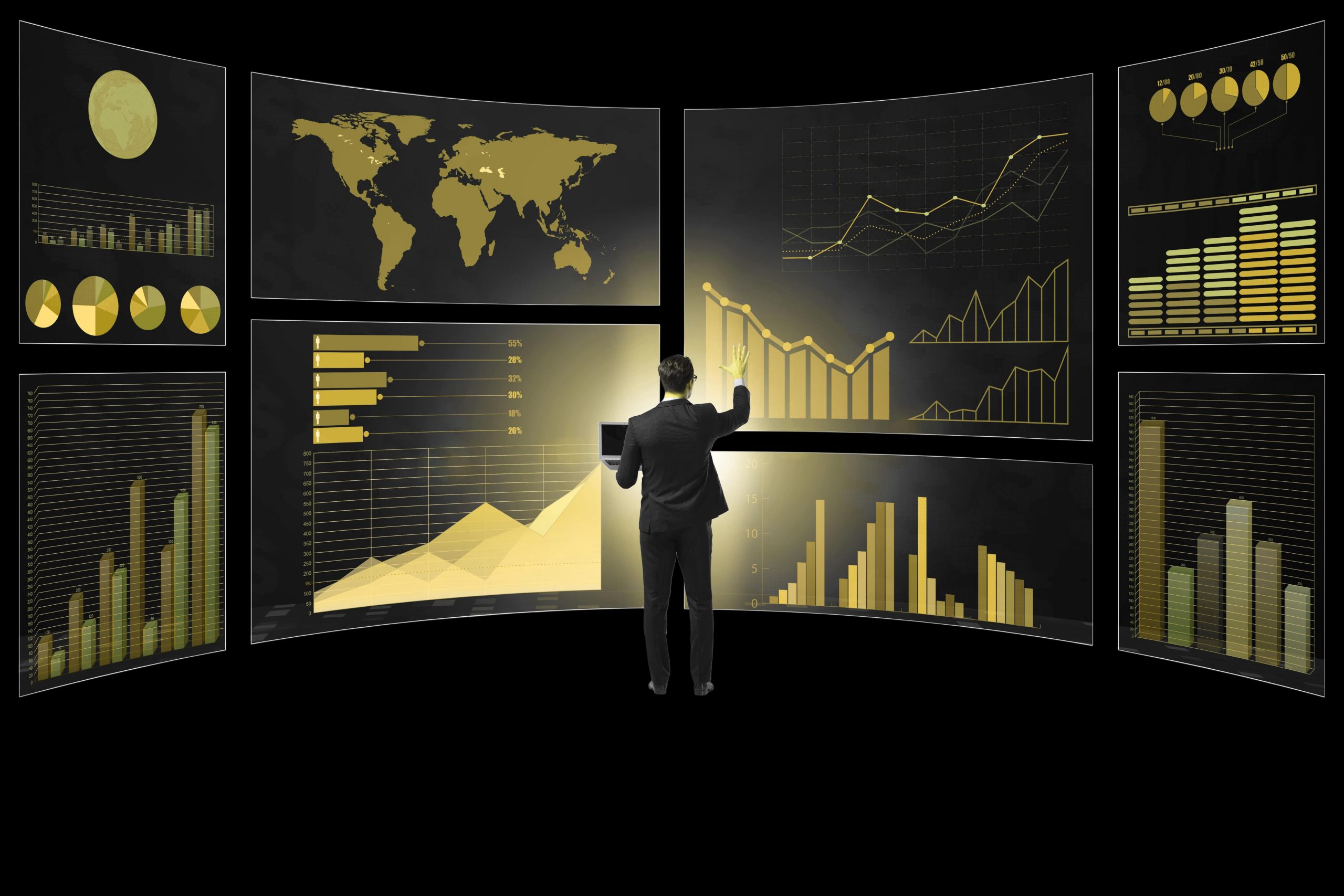 Yesterday was a very positive day in the market as US indices rallied to all close the day positive, S&P made a new high touching 4175, Dow followed suit as it closed the day out on 34067.

Dax remains mixed as it ranges between 15179 and 15317, FTSE continued its upward trend as buyers took over that saw 7000 being reached for the first since the pandemic took a blow on the world economy.

The commodity market took charge yesterday as bond yields sold off aggressively resulting in Gold, Silver and Brent rallying as the dollar weakened. Gold rallied up to reach 1770 before closing out the day in 1736. Silver nearly reached the $26 before running out of steam to close the day on $25.84. Brent continued its upward momentum as it reached $67 in this morning’s Asian session.

There’s a lot of CHF and CAD strength that came into the market as they appreciate against all major currencies, while JPY, GDP and AUD weakened in this morning’s Asian session.